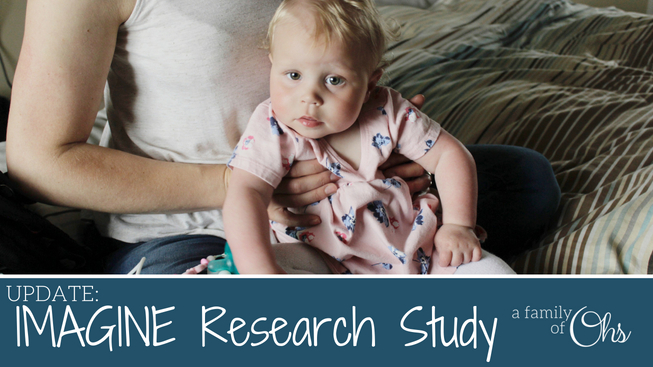 Maddison Ohs has proven to be quite the mystery ever since she was born. And it appears she is holding on to that reputation. Even when we left the NICU, we went home without clear answers as to what was causing Maddison’s symptoms, or even the condition itself. It has been an ongoing investigation trying to understand Maddison.

Last year we were given the opportunity to have Maddison participate in a genetic research study called IMAGINE, investigating atypical cerebral palsy patients.

The research study involved doing Whole Genome Sequencing, looking at Maddison’s gene make up in it’s entirety. They were hoping to find a genetic cause to Maddison’s condition hidden somewhere deep inside Maddison’s DNA.

You can read the entire first blog post on this study. 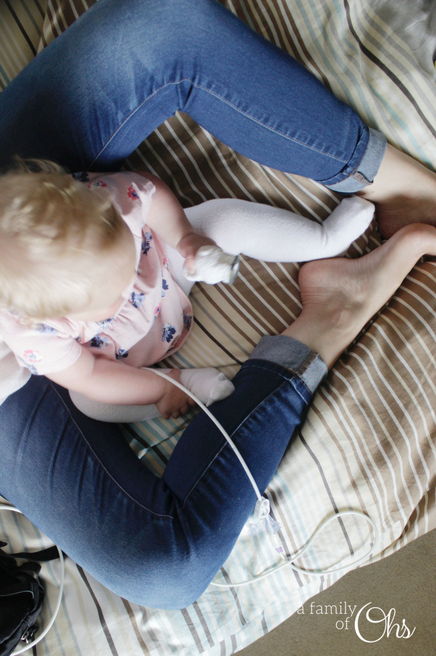 We’ve heard countless times that Maddison’s test results have been inconclusive. But a Whole Genome is the most advanced test they can preform looking at genes. If there is something genetic causing Maddison’s symptoms, they should be able to find it.

This is where we are. Fully researching the unknown territory in the genes that make up Maddison.

We’ve ruled out every known genetic condition. If, there is a genetic cause for Maddison’s condition, it probably doesn’t have a name, and it quite possibly has never been documented before. 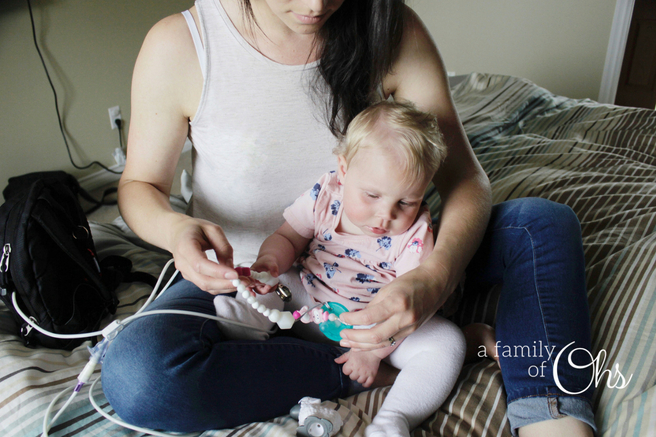 This, this is a bizarre feeling

I wish we had answers to share, but the truth we are living in right now is that we have no idea what is causing Maddison’s life to look the way it does. We don’t know if it’s in her DNA or not. All we do know is that they are still looking, and they won’t stop until they have exhausted every gene. Even then, in 5 years, they’ll look at her genes again, because cerebral palsy just doesn’t match Maddison’s symptoms.

As a parent we know our children are unique, but our family is having to prepare ourselves for a potential medical discovery. Again, if there is something to find.

At times it’s exhausting not knowing what is causing Maddison’s symptoms – let alone, really know what they are. We would love to have answers, but the future looks to be more questions than answers.

As a family, we will continue to love Maddison, and help her development to the best of our abilities. She is living a wonderful life, she is healthy, and making great advances – that’s all we could really ask for.