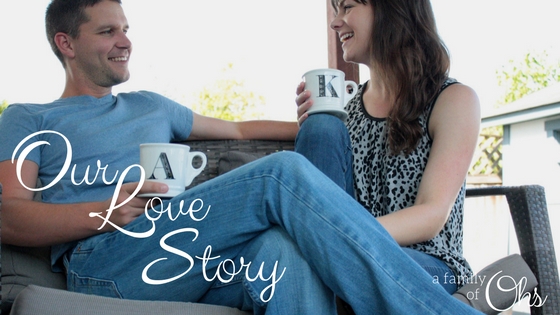 Like any good love story, Alastair and I met online

Well, kind of. We didn’t meet on a dating site, but we did first interact through Facebook.

The funny thing is, Alastair doesn’t use social media.  He used Facebook to first contact me, but once we became a couple he stopped using it all together.

We were introduced back in 2011

His aunt had been trying to set us up for one or two years, but I just wasn’t interested. I finally caved and told her I was ready to be introduced to this nephew she kept talking about. I knew his aunt well through our church, and she was someone I could trust setting me up.

We both had been in previous relationships, and I hadn’t felt ready for a new relationship. But once he sent me the first message over Facebook, I knew there was an instant connection. 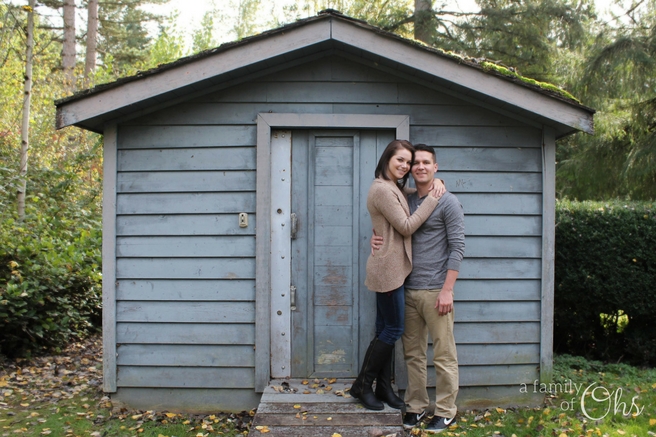 We talked for a couple weeks before we met in person

Alastair and I lived in different cities, so he had to drive 4 hours to come see me for the first time. We met at Starbucks (a safe, public place as I didn’t really know who he was or what he looked like). I arrived early and was browsing the selection of mugs when this man caught my eye walking past the window. I thought to myself,

Just so happened that the “hot guy” walked right up to me and introduced himself, “Hi, I’m you’re future husband” (not really, but spoiler alert, that is how to story ends).

We sat for 4 hours at that Starbucks. I don’t even know what we talked about, but I knew I didn’t want to ever leave. I really enjoyed his company.

We continued to message back and forth

I saw who he was with his family. He was funny, he made his family laugh, and all his nieces and nephews loved him. I knew I made the right decision when I told him at the end of my trip that he could call me his girlfriend.

It wasn’t the kind of falling head-over-heels blindly in love, although I have always thought he is super dreamy. In fact, I waited almost a month after he told me he loved me before I returned the affection. There was a lot of driving back and forth to see each other over the summer, and we got to know each other very well as we have always been very open and honest with each other.

We both knew what we wanted in a relationship, and we were looking for someone to spend the rest of our lives with. Within three months of dating I knew we would become husband and wife.

Within six months he proposed through a very elaborate proposal (he is quite the jokester, but I’ll save our engagement story for another time). Of course, I said yes!

Years later I know I made the right decision. I know it sounds cliche, but I truly married my best friend. We are real, we are supportive, and we always work together; except building IKEA furniture – that’s a divorce waiting to happen! Our love has changed, and become more rooted, more intertwined, and I know I can rely on him. Above all, we strive for a selfless love, one where we could put each other before ourselves, and under God. I am so glad he’s the one by my side on this crazy journey that is our life. 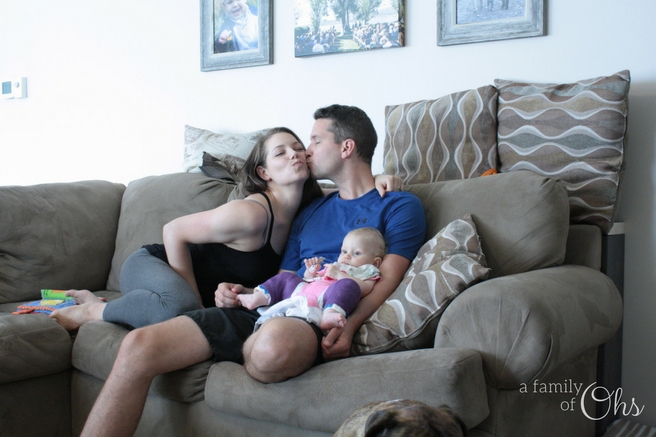 3 thoughts on “Our love story”